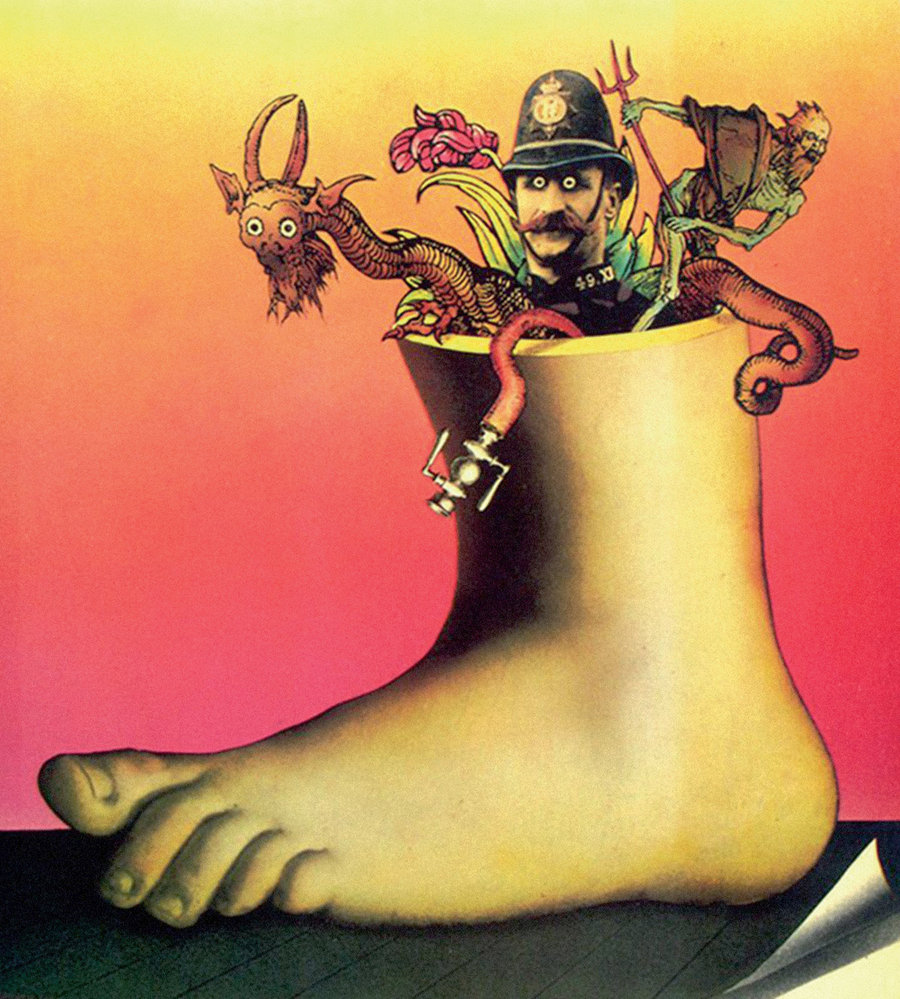 And now for something completely different…

It just occurred to me that selection bias plays a big part in determining the cultural composition in organisations.

File this under Duh, right. Stay with me on this. I have been interviewing a lot lately, and this epiphany came when, yet again, the interviewer wanted to know what to part of the project or engagement I played. Makes sense, right?

We say one thing, but do another. We say we want a collaborative workplace environment, but our actions counter this purported preference.

Here’s my contention. I’m a consummate collaborator. The team is the molecular unit. If the molecule is water. Affectionately known as H2O. And I am the H working with 2 Os, what is my contribution? It turns out that I could go on for days about my role as H. Enough about me. What do you think about me, right?

I can tell them how flammable I am. Explosive, even. But this conveys nothing about the water.  In fact, a response might be something like, But water’s not flammable. So, that must mean the oxygen did all the work. You may even retort that oxygen is flammable, too. Oh! The sorcery. Now you’re just spewing nonsense. Don’t call us. We’ll call you.

My point is that it marginalises collaborators in favour of egoists. Narcissists. People who love the opportunity to talk about themselves, to tell you about their contributions.

I’m not saying that this specificity isn’t important, but it signals the emphasis on the individual.

Here’s a quick sidebar. Language and actions have the tendency to privilege one thing over other. So not fully channel Derrida, consider this benign example, and what it mentally privileges. Lift. Elevator. Ascenseur, in French. Ascensor, in Spanish. Aufzug, in German.

If you know any of these terms, you know them all. These terms all privilege the ascendant motion of this mechanism. We all know that these things also descent, but that’s not the emphasis. The pair of up and down, privileges up over down. And, that tells us something.

So, whilst you may have the best of intentions, and one could even argue, the necessity, the intense focus on this line of inquiry signals what your organisation privileges.

And this doesn’t stop with new-hires. Reviews and promotions are typically structured the same way. So, don’t stop asking, What have you done for me lately, but keep it proportional. And if you are seeking team players and collaborators, now you know how to signal this. If you just want to feign a collaborative culture, just toss around the terms performatively, and you’ll be fine.

Oh. Did you want water with that?