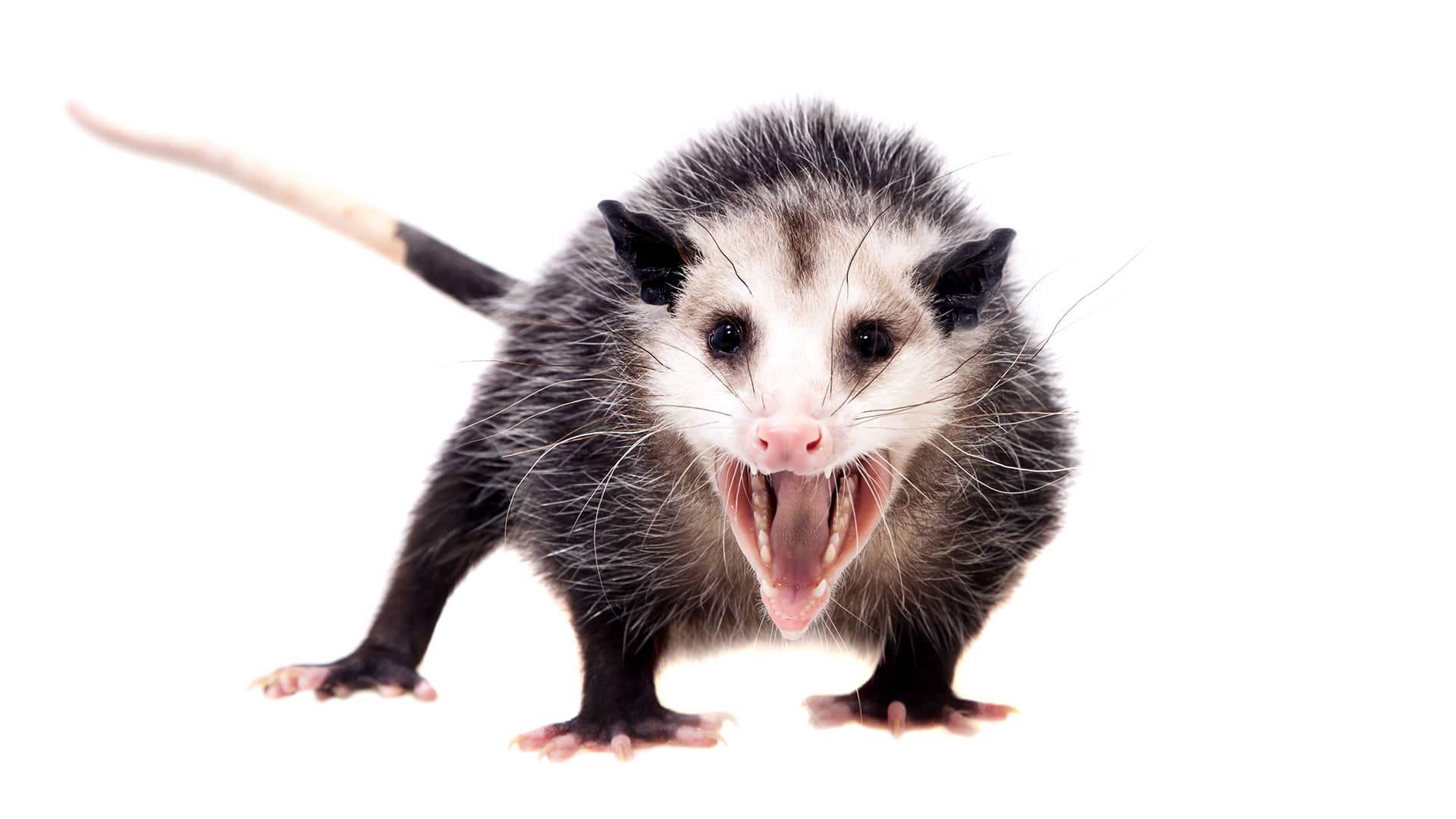 Anthony, a virtual colleague on LinkedIn, posed a question relative to scrum masters. I’d like to spend some time in this segment responding to that question. But first, I’d like to outline the key functions of the role of a scrum master, as I feel that this role is misunderstood, or at least mis-implemented, in many organisations. I’ve written much on my position that I feel that most organisations do not implement Agile correctly, so it’s not really a surprise that they don’t get this right either.

I’ve been given feedback that Agile is a loose framework and shouldn’t be taken dogmatically. I agree. But, this said, there are still optimal and suboptimal ways to implement anything. So, you don’t need to abide by the orthodoxy, but then don’t complain that you aren’t getting the efficiency you were expecting. And you’ve got no place to complain if it’s less effective than what you were doing before you jumped on the Agile bandwagon.

The analogy I like to use is to consider visiting a medical doctor. To achieve a better health outcome, she advises you to exercise, stop smoking, stop eating fast food, and get more rest. It will add ten more healthy years to your life. You are free to follow the advice to get the additional ten years, or you can tell yourself that her advice is too hard to follow. You are free to adopt all or none of the prescribed behaviours, but if you don’t abide by the protocol and don’t achieve the additional ten years, you don’t have grounds for complaint. The same goes for Agile roles.

Product owner is another role they tend to get very wrong. I’ll share my perspective on the essential aspects of a product owner; then I’ll follow with similar treatment for scrum masters; and then I’ll respond to the question Anthony posed.

The role of a product owner is to understand the needs of customers or end-users and prioritise the release of the features that will provide the most combined value for you and your users. In my mind, the biggest miss is that of the ownership aspect. The product needs an owner—not a renter; not a leaser; not even a part-owner or a committee. It needs a single owner.

This owner should be accountable. In a perfect world, the owner would have P&L responsibility for this product. This would need to have portfolio management logic applied, but that’s a topic for another segment. What I am saying is the product owner is the final arbiter. If this person makes some bad calls, it might be time to replace the owner, but the owner’s authority should not be undermined or diluted. It’s not a place for democracy. That might be a topic for another segment as well. The reason a product owner needs this authority is to maximise speed and decision efficiency. We don’t need a constant chorus of ‘I’ll get back to you on that’, ‘my manager overruled my decision’, or ‘we don’t have consensus opinion on that feature’. You need a person who knows what the users want, and the goal is to get this feature functionality to them as fast as possible. Full stop.

Imagine you are manager of a professional football team. You are not the owner, but in your role, you own what the team does on the field. Imagine that a football match is a development sprint. Now, imagine instead that you have to validate every decision with people above you. What should my starting lineup be? Let me get back to you on that. Should I make this replacement? I don’t know. I’ll have to ask. The product owner needs a level of ownership that gives them the authority and the concomitant accountability for outcomes. At least in the moment. At least for this sprint.

We all know what happens to managers in sports that continue to make choices that don’t lead to the outcomes we hope for and pay them for. They get sacked. But they don’t get second-guessed in the middle of a match. And they don’t get sacked in their first match. You’ve delegated decision authority to them. You trust them to make a decision. It works or it doesn’t. By hiring or appointing this person into this role, you’ve acknowledged that you think they can perform this function. Now, let them do it. And like a football club manager, don’t expect them to win every game. But, if they hit a losing streak of 0 and 10, just maybe it’s time for a change. Besides, if you make every choice by committee, is it fair game to fire the entire committee? Magic 8-ball says yes.

The implication of this is that proxy owners don’t work. If you cannot make the decision, you are a weak link. In a business relationship, the owner can never be on the IT side. Well, unless your product or service is owned by IT. Following the same logic, in a consulting relationship the product owner can never be on the vendor side. You may want to have lower-level product managers or proxies, and that’s fine. But this should not come at the expense of the product owner. At least have this person on speed-dial for the time where a decision is necessary to continue progress.

Let’s talk about scrum masters. The purpose of a scrum master is to remove obstacles and impediments to delivery. This is not a leadership role, as the team should be self-organising. The goal of a scrum master is to be the one to block and tackle and to unblock blockers. This is no pedestrian role. You need a person with connections in the organisation who is persuasive to ensure blockers are removed quickly and effectively. Whilst the product owner is responsible for what features will be included as well as the sequencing of their expected implementation, the scrum master is responsible for ensuring the delivery team has whatever it needs to deliver product features and functionality. Any unresolved questions are an impediment.

Whilst the product owner may have the final say over which features need to be included in a release, implementation may require the involvement of additional stakeholders who may have commitments of their own. If this is an impediment to progress, the function of the scrum master is to remove the impediment before it impacts the delivery team, so they are not sitting by idly waiting to be productive. This is why a scrum master needs to have connections and have influence. This is why this is not an entry-level or junior position.

How do you staff the Scrum Master role in an organization with a small technology team?

I have a couple of clients who want to use Scrum. They have one small technology team of 8 or 9 people; they are a cross-functional team with end-to-end delivery capability. They want to use Scrum, but they don’t have a person to play the Scrum Master role, nor do they feel that they can spare a full-time person for one team this small. What would you recommend? I’ve outlined some options below:

I responded on LinkedIn, but I’ll share my thoughts here.

Imagine replacing scrum master with another role. I’ll present one rendition, but in your head consider if we asked this about a vice president, a CFO, a developer, a programme manager, a sales manager, or some other role. I’ll use CIO for my illustration.

If this sounds ridiculous to you, but the scrum master role doesn’t, you may want to bone up on what a qualified scrum master can contribute to your scrum project.

There you have it. In this segment, we’ve talked about the roles of product owner and scrum master in Agile. You should understand the key functions of these roles and a sense of the value each lends to the Agile team and project. From this, you should grasp why skimping on these positions is a recipe for failure.