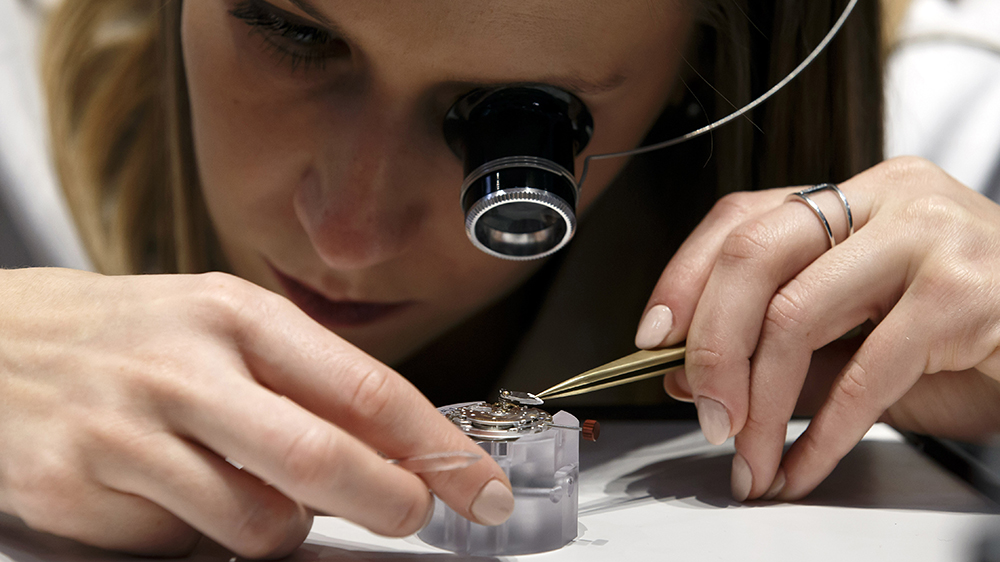 I’ve heard it said that consulting is the business of telling someone the time with their own watch. In a way this is true, but it misses the rest of the story.

Let’s start with blind spots. And not to be too politically incorrect, a blind person without a specially-made feature still needs someone to convey this information. Foreshadowing some of the next items, organisations typically have many blind-spots. Beyond this, there are the obvious things in plain sight that are simply sacred cows—some of these are obvious whilst others not so much. And a fresh pair of eyes is sometimes all it takes to point out the obvious.

Many times, a person or group in an organisation is simply too close to the problem. They don’t have the ability or luxury to step back to view the problem through a wider lens. And the solution is just out of frame. They lose the forest for the trees. This is very common. And even if they see a grove of trees, sometimes the perspective still isn’t quite broad enough to see the whole forest. They have a watch and are looking at the gears, but they need someone with the ability to view the watch face.

To be fair, there were times when I was brought in as a consultant and it was immediately apparent that the problem was outside the scope of control of the engagement. And, even if this was raised as a possible solution, there are several reasons why a recommendation would fall on deaf ears, whether because of siloes, politics, or something else.

Another common situation is that a new perspective is all that’s needed. I’ve already mentioned blind spots, but sometimes the deficit is one of expertise. Just because I can see a problem doesn’t give me the skills to solve it. If I encounter a person with a broken leg—a bone breaking the skin—, the problem is obvious. The person may also have seen the problem, but neither of us is equipped to solve it. Sometimes the consultant is the surgeon. Sometimes it’s the physical therapist. Sometimes, we simply need a specialist. We’ve got a watch, but it needs to be set and wound before it can give us utility.

More than a few times the client sees the problem and even has a solution in mind, but they want to see whether you perceive the problem the same way, independently arrive at the same solution, or to arrive at a different and better solution. In some cases, my guidance going into a project is not to rock the boat. Even if there is a better solution, the client will not be receptive, so just make sure their solution won’t shoot them in the foot—or the face, as the case might be. They are looking at their watch; they may just want a second opinion. You can be the one to tell them that their watch is upside down.

The last possibility is purely logistical. They know they have a problem, but their people simply don’t have free cycles. They’re all doing their day jobs. If they had the time to concentrate, they could competently resolve the challenge. These people have a watch. But it’s upstairs in the attic in a box in a box in a drawer in a dresser behind the refrigerator—once you cut through the cobwebs.

Of course, in the real-world, organisations have deficits to various extents and degrees of most of these. So, yes, perhaps a consultant can tell you the time from your own watch. And sometimes that’s still enough to add value; so don’t discount consultants from your set of options.

Apologies in advance for at least two things.

(1) This segment has nothing to do with watchmakers—blind or otherwise.

(2) The reference to blind watchmakers has nothing to do with Richard Dawkins’ work on genetics or memetics.

No watchmakers were harmed in the making of this segment.