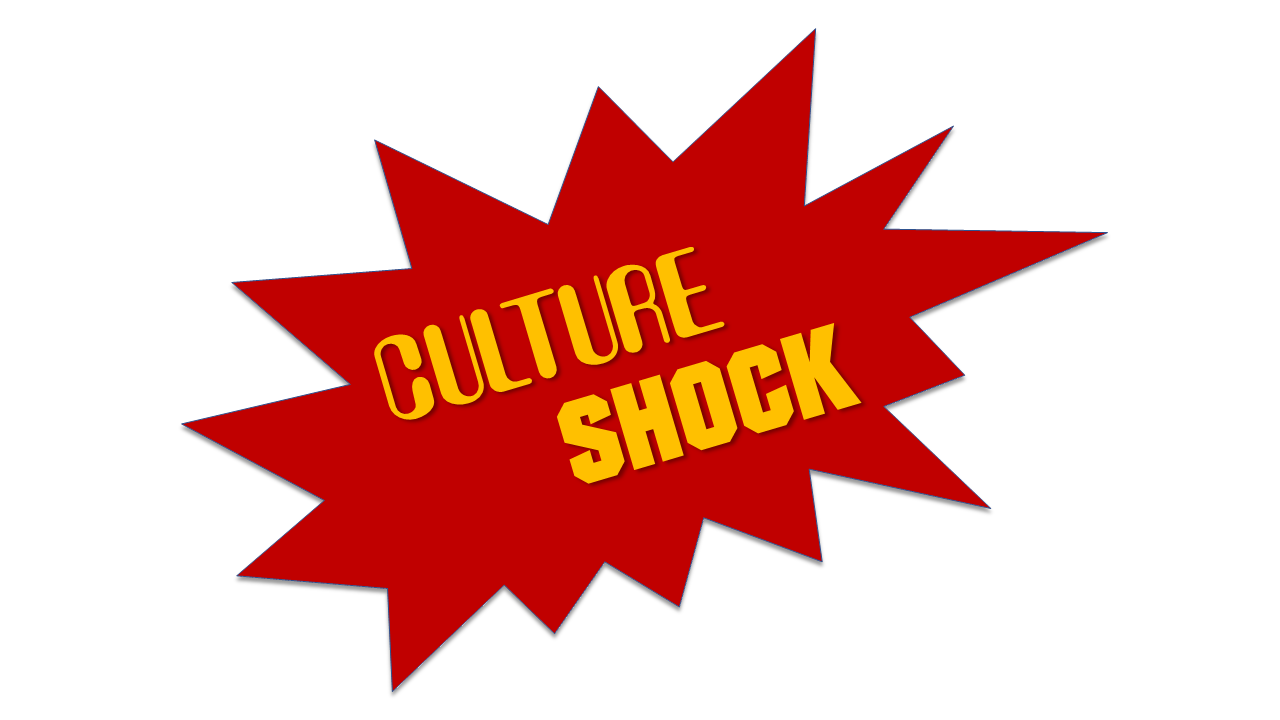 If I read or hear another piece telling me that large-scale enterprise transformations fail at a rate of 75 to 85 per cent, I think I’ll scream. In fact, I’ll do it now.

For us politicos, James Carville’s mantra during the first Clinton US presidential campaign was,

Full stop. End of story. This follows the communication aphorism, if you’ve said more than one thing, you’ve said nothing.

Yes. There are other factors. Yes. They are important. But to re-contextualise— , and, no offence intended, but, it’s the culture, stupid.

‘Our culture isn’t that bad’.

Maybe your defence is:

‘We take lunches together’.

‘We participate in community events’.

‘The benefits are pretty good’.

‘Nobody really bothers me about how I get my work done’.

‘We have a good culture.’

Yes. That’s a part of culture. But it’s not the whole story.

Let’s step back for a moment and orient ourselves.

In any transformation, one needs to regard three essential elements. The 3 P’s. People. Process. And platform, or technology. This is not news.

People comprise the culture. Because of interpersonal interactions, communication and network effects, the sum of the whole is greater than it’s parts. Plus, organisational design elements effect culture.

There are several cultural impediments to transformation. Many of these cultural dysfunctions are obvious. Some are unintentional, whilst others are intentional, yet still bad. I’ve seen organisations defend intentional siloes for several reasons. Some siloes are intentional in order to comply with some regulatory protocol. In other cases, the silo is in effect because of a regulatory constraint, but the implementation unnecessarily creates a silo, when an intelligent firewall would have satisfied the regulatory constraint without constructing a Great Wall. The implementation was due to a perfect storm, of outdated perspectives, risk management deficits, and ignorance of technology solutions that would have addressed the regulation without unnecessarily stifling beneficial communication.

Siloed organisations have a tendency to create an oppositional mindset. It creates an environment of competition rather than cooperation. Working in teams is fine. It’s typically necessary, but the team needs to include the entire process domain. As we all know, a system is only as strong as its weakest link. A thick chain joined with a paperclip won’t take much stress to break it.

Our group is fine, but those other guys…

If only those people in procurement, in IT, in sales, in the other office. you get the picture.

We know what we’re doing. But them?

The promise of digital is a frictionless experience. In another segment, I discuss friction. We want to capture the benefits of operating at the speed of digital, but silos aren’t the only barrier. Let’s discuss some other cultural dysfunctions that create substantial sources of friction that slow us down.

Risk aversion and risk management are topics for another segment. But a culture where employees are punished for taking risks will not promote the risk necessary to gain concomitant expected returns. Some organisations will allow for some calculated risks, but transformation should employ a portfolio approach that allows for uncalculated risks. Yet another future segment topic.

On the heels of risk aversion, is change aversion. Besides the fact that by definition, change is necessary for any transformation, it’s also important for a culture of innovation. At least the lower-case-i, innovation that can keep your organisation relevant and engaging. And in the game.

It might be argued that not all people are comfortable innovators. Although some have argued the contrary position, at least keep the pathways open. A culture open to innovation will also be more accepting of change. The same change necessary for transformation.

Culture also effects process and technology. Tolerance for manual processes are a cultural factor. Tolerance for inefficient processes and antiquated systems are cultural. Sometimes, this culture is created by a lack of support by management, which is to say attention or budgetary support. Sometimes, it’s just a lack of time or interest, or the feeling that the current solution is ‘good enough’. In another segment, I discuss an insurance company with this problem.

Culture is a mindset. In one organisation, the people praised gumption, and firefighters. People who went the extra mile, put in the extra hours, rolled their sleeves up and get’er done were touted as heroes. Every day was a sprint. But business is a marathon. But the more dysfunctional, the more these people lauded the ones who could MacGyver solutions with paperclips and duct tape.

In these organisations, there is little time to think about strategy. It forces the culture to be tactical to a fault. It’s fine to be scrappy, but this is not a sustainable model. And if you spend most of your time fighting fires, you’ve got little time for building something better, because your time is spent patchworking.

Moreover, the type of person who excels at firefighting, is not likely a good candidate for a culturally mature organisation. One where fighting fires is the exception rather than the rule.

A large and often overlooked contributor to failure is culture. We defend our dysfunctional cultures like we defend our last-place sports teams. It’s only circumstances that limit excellence. But if you look closely, the enemy is us. It’s not enough to be the change you want to see. But it is a start.

One thought on “Culture. Shock.”