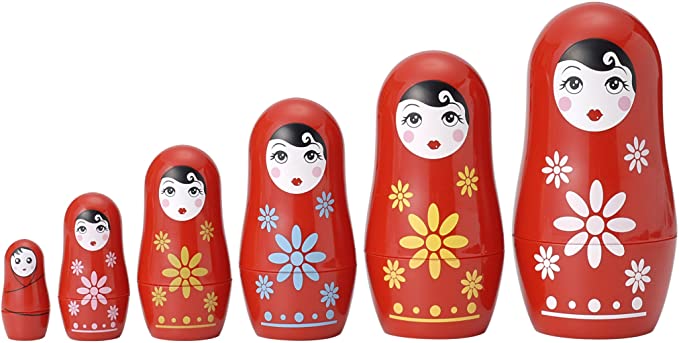 Whilst I was producing a segment on proxy product owners and discretionary owners, I came across some views different to my own. One blog post from 2016 by Ron Eringa on Scrum.org was particularly curious. I decided to dedicate a segment to responding to it. I don’t know Ron, and I don’t know if he still maintains this position. Whether he does or doesn’t is of little consequence because the internet doesn’t forget. According to his profile, he’s a training superstar, so my intent is not to offend. Rather, I am going to challenge the content of his post on the evolution of the Product Owner.

Like Ron, I’ve been a Product Owner, and I’ve interfaced and interacted with product owners over the years. And like Ron, I’ve seen them struggle to understand their place and function. I’ve just arrived at a different place. I don’t see the evolution the way Ron frames it, so let’s jump right in from here by articulating Ron’s progression.

On his blog post, Ron outlines a pattern on a sort of maturity model canvas. On this canvas is a bar chart with expected benefits on the vertical Y-axis and the purported maturity of the product owner role on the horizontal X-axis.

The chart stair-steps increased benefits as the role matures. In this instance, the role progresses discretely as so:

Before I speak to each of these, I feel I need to say that this doesn’t feel like an anthropological approach to the evolution. I don’t believe this evolution has actually taken place in any organisation. It feels more like a theoretical framework. In any case, I can’t speak to the actual evolution. So I’ll comment on the individual steps.

The most notable disconnect is the voice of the customer. In fact, the word customer appears only once in the most mature state. I’ll return to this presently.

According to this blog post, the first product owners were scribes. They were business analysts whose function was, apparently, to create a backlog by eliciting requirements. I won’t debate whether this activity occurred. In fact, I’ll concede that it probably did. But who had the vision for the product? It wasn’t likely the BA, who likely was an IT resource. It was probably someone from the business side who said we need this or that.

This person would have been in the position to say ‘I want this’ and ‘I don’t want that’. So to consider this scribe as a Product Owner feels like a stretch. Ron does articulate some challenges a BA might have in a headless ownership position, though I’d be willing to argue that the scrum master might have taken on many of these challenges.

Obviously, I can relate to this position. I just produced a segment on it. I can agree that this is an immature instantiation of a product owner. The proxy owner is either an IT resource or a consultant. As I’ve noted before, this is always a suboptimal configuration, and it does fit with an immature organisation. As I’ve also mentioned several times over, this seems like a fan favourite. It’s the configuration I’ve encountered the most. Just to reiterate, the proxy owner has no ownership. At best, they are renting or leasing, and the owner might be quite upset if the proxy owner makes too many decisions that materially alter the form and appearance of the product.

« I said you could borrow my car. I didn’t say you could repaint it and remove the seats so you could race it on weekends. » It’s like that.

As I said earlier, this person might not have documented the requirements into a backlog or authored user stories, but this person was probably a key stakeholder, if not the requestor. This person pre-dated the scribe. The scribe would have been instantiated as a response to the request of the business. Whether there was a single ‘owner’ or the product was the result of a committee is unimportant. The point is that in the evolution, this role would not only have come first. This role preceded Agile by centuries.

There is no evidence to suggest that the first Agile project in an organisation wasn’t some VP with a vision for a product, working behind the scenes to marshal the troops to support the idea. As well as I could imagine a business representative scribbling down some requirements and sketching some user interfaces, I could imagine the sponsor doing the same. Then s/he’d secure some funding, and get IT to build it. I can also envision this sponsor working with business analysts or scribes to manage the backlog. But this person would also be responsible for prioritising this, over that, and grouping features and functionality into releases.

I’m old enough to remember the Sesame Street segment where they present in a 2 by 2 matrix, 4 items. One of the items is not like the others. One of these things doesn’t belong. In this mix, it’s the entrepreneur. The first four roles didn’t appear to represent an evolution of maturity, as much as they represent an evolution of control and authority. But, if the name is any giveaway, ownership was always the goal. The sponsor is simply the one with the budget to make it happen. And cash is king, so s/he has ultimate say over how the product materialises.

There is no reason to presume that the sponsor is somehow lazy and not entrepreneurial. The sponsor should already be the linchpin responsible for ‘marketing, competition, users, legal and finance within the scope of [the] product’. But I don’t disagree that this person should be ‘dedicated to the well-being of the product’.

Ron ends his post with ‘organizations are often not ready to delegate this kind of control’. This is common ground for Ron and me. This is a matter of organisational maturity and trust—a topic for another segment or ten.