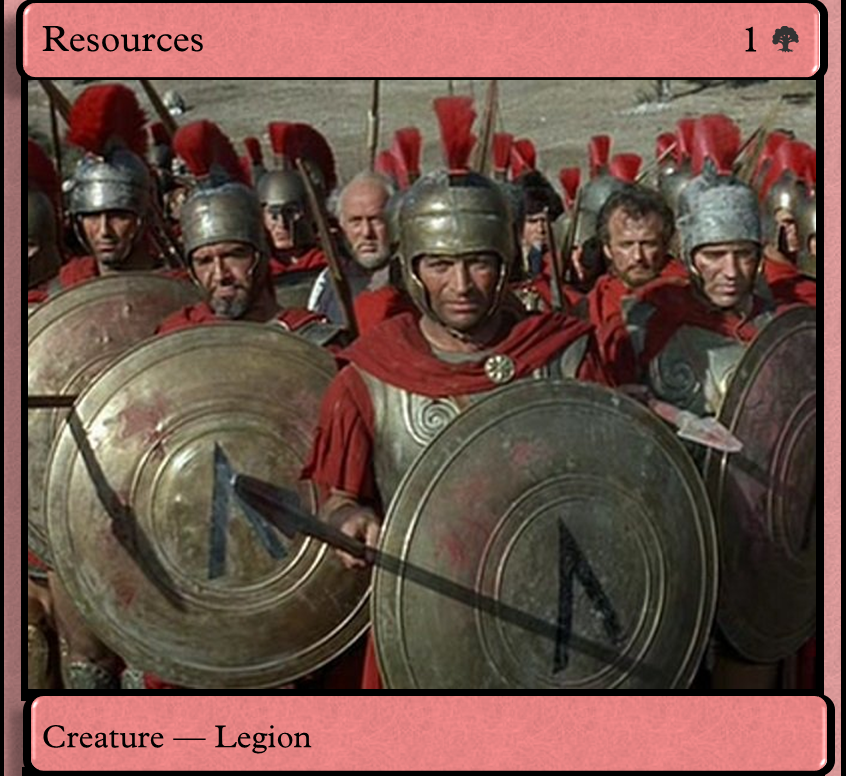 Change management is difficult, and the difficulty increases proportionally with scale and complexity. I came across the Lippitt-Knoster Model early on, and it immediately resonated with me. I’ll refer to it as the L.K. model. A version of this model is available on the blog post for this segment on the components required for successful change. This model doesn’t quite go far enough to ensure adoption, but the foundation, if not sufficient, is necessary.

First, a bit of background history and perspective. The L.K. model was conceived by Mary Lippitt in 1987 and later extended and adopted by Tim Knoster, adding Consensus to the original dimensions, which are vision, incentives, action plan, skills, and resources. Some models adopt different nomenclature, whether the dimensions, the result, or feeling, but the concept remains the same. I’ll share some of the nomenclature alternatives, as it may better suit your particular needs.

The six dimensions can be grouped into two meta-groups — motivation and activation. Without motivation, activation will not occur. Without activation, the vision will not be realised. As I stated earlier, this model gets the horse to water, but getting the horse to drink requires an additional approach to adoption, which, whilst important, is outside the scope of this segment.

Motivation consists of vision, incentive, and agreement. Activation consists of action plan, skills, and resources. As with any recipe, if you don’t use all the ingredients and in appropriate proportions, your results may vary, probably for the worse. Let’s begin with the dimensions of motivation.

Stories have built civilisations. Vision provides an orientation, a waypoint, a beacon. It tells the team where they are going. But it’s not enough to say, ‘We’re going yonder’. You also need to provide a convincing narrative. The clearer and fuller the vision, the easier it is for the team to crystalise and internalise it.

Without vision, expect confusion to manifest. Individuals will make up their own stories about what the goal is, and why it will or won’t work. This will result in people working at odds and pulling in different directions. It should be clear that this will negatively impact motivation.

When crafting the narrative, be sure to consider the answer to, What’s in it for me, for all parties involved. This is an important selling point and motivator for any project, to entice advocates and create a visceral connection.

As already mentioned, the notion of consensus was Knoster’s contribution to Lippitt’s original model. Whether termed consensus, accord, or agreement, it will make any project run more smoothly.

Without consensus, you may encounter saboteurs. These people may be more than grumbling naysayers. They may be working actively to undermine your project. Detractors are a drag on any initiative, and this will quickly sap motivation. Work to build and manage consensus. How to do this is a topic in its own right.

Eisenhower said, ‘In preparing for battle, I have always found that plans are useless, but planning is indispensable.’ You need an actionable plan to achieve the vision. Map the terrain. Reality may diverge from the map, so include how to handle contingencies.

Without planning, the risk is running in circles, burn-out, and fatigue, leading to a loss of consensus and motivation.

From my experience, it’s not enough to have a plan. Everybody has a plan. The plan has to be relevant and have the right level of detail. And the plan needs to be appropriately socialised.

Having the right skill sets are critical, whether in development or adoption. People with skills deficiencies tend to be anxious, that they won’t be able to contribute to the degree they are accustomed to, and with the same time commitment. Even if you have faith that they will up-skill in the moment, they may not share your confidence. Moreover, one must consider learning curves. Your people may not actually up-skill as quickly as anticipated, so the anxiety may as soon be yours.

Editorialising for a moment, in my experience, many organisations presume they’ll implement a large project in a domain they are not wholly familiar with. This misplaced confidence may seem admirable, but it’s the root of many failures. The thought process runs along the lines of, Person X is great at problem solving. I’m sure she can figure this out. Clearly, this creates risk. Another popular option is to hire a low-cost provider to implement a project. Can this low-cost provider deliver the expected quality on time and in budget? Maybe. But it unnecessarily introduces risk. My primary issue is that the focus is on cost rather than value.

If I were to create an ordered list of issues I have with IT organisations, in general, it’s the over-indexing of cost considerations at the expense of value. It’s easy for an IT manager to justify costs to accounting and finance. Accounting has no ex ante way to account for expected value. This remains ex post facto fodder, and the value component will materialise (or won’t) until sometime down the road, which gives the IT manager time to create a narrative around the value deficiency. At least she got a bargain.

When I worked at a creative agency in Chicago, we had amazing Creative talent. Top-notch designers, and our development team in Costa Rica were miracle workers. I actually feel bad for some of the Creatives who imagined and designed some awesome interfaces, but the clients opted to implement the designs in-house or with some low cost provider, affectionately known as the cousin in the basement.

The published sites were such an embarrassment, the Creatives couldn’t include them in their portfolios without accompanying P.S.D. files to show how it should have looked. Those of a certain age might remember the episode where Homer Simpson assembles a firepit. It’s like that. A hiring manager or potential future client might have thoughts that the designer was out of touch with what could be built, but I am here to attest that these were easily constructible by competent resources.

Resources are the next consideration. It’s one thing to have the skills to successfully execute a project, but if you need three resources with a needed skillset and only have one, you’ve got a problem.

A lack of resources creates frustration, an obvious motivation killer. Having 1 person do the work of 2 or 3 is not going to help your project over the long-run. Moreover, dovetailing with Skills, competency is necessary. It’s not enough to have 100 bodies if they aren’t skilled.

Fun Fact: If your resources are continually working late, overtime, or at weekends, you’ve likely got a skills or resourcing problem, if not both. Even the best motivated teams with the best action plan won’t succeed with deficiencies in skills and resources.

It’s important to consider that a project may have deficiencies in more than one area, compounding the challenge. Off the cuff, I can think of situations where all these factors were deficient. Some of these deficits are masked by cultural blinders. A common symptom is hearing employees voice — usually proudly — how their company excels at rolling up its sleeves and having gumption to get things done — as if the alternative is being lazy rather than intelligent.

Pro Tip: Gumption is the sign of an immature and unsustainable organisation. If you hear this often in your organisation, you’ve been introduced to the enemy. Perhaps the segment on cognitive dissonance will help to shed light on the problem.

I’ve been enjoying myself creating faux trading cards based on Magic the Gathering. This said, I don’t actually play the game, so the designs might bear no relevance to the actual game. No haters. This possible misrepresentation is not new. One of my favourites is the one a taxidermist rendered of a lion for the King of Sweden in 1731. You can view the lion at Gripsholm Castle the next time you’re visiting Sweden.