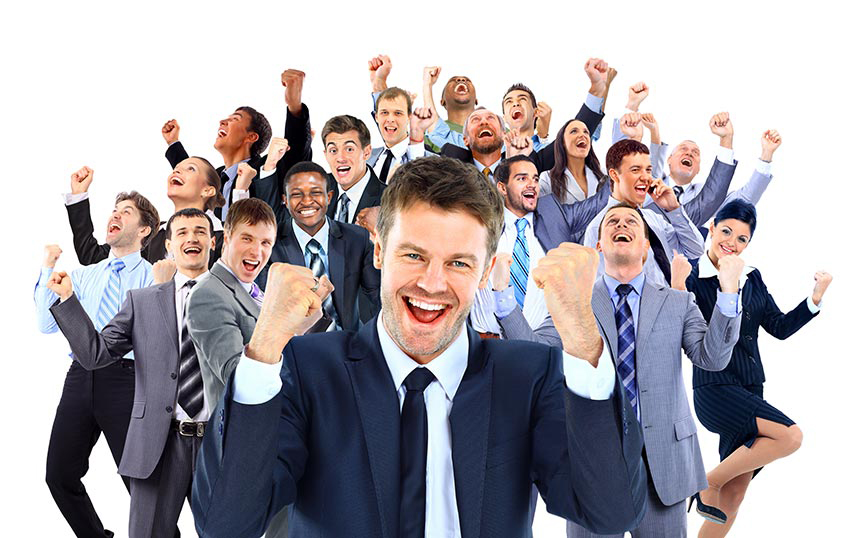 I’ve been actively seeking employment. As well as networking and reaching out to companies myself, I have been working with recruiters. Let’s just say, your mileage may vary.

Of the many possible types of recruiters, I want to call out two of them. The active and the passive. These labels may not be quite right, as we’ll see, but let’s go with them for now.

Most of the recruiters with whom I interacted, even if barely, were passive. These recruiters are intermediaries of the lowest order. They would email me jobs that matched some record in their database, and they would ask me to follow up. More than half of these were pure noise, so not a lot of value was being added by the recruiter. Of those that matched, the recruiter had a manager, who may or may not have shared the recruiter’s sense of matching, but this wasn’t revealed until after a recruiter and I agreed on the match. But this is not what I wish to focus on.

The topic of this segment is about the match and the value the recruiter adds to the interview and possible subsequent onboarding process.

Active recruiters know the client and the hiring manager, so they can prepare candidates by providing background information about the organisation, the functional area, the temperaments of the interviewers, the style of interviews, and maybe even some possible interview topics.

Passive recruiters may or may not know the client in any meaningful way, and if they do, they don’t share any of this information with candidates. You are left to your own devices.

My active recruiter story started with a cold email from them, soliciting my interest. Interested, I replied, and a screening interview was scheduled. I spoke with the screener, who advanced me to her manager. She seemed to understand the position and was an apt screener.

When I spoke to the manager, he seemed to know the business inside and out, had placed people there, and had a relationship with people there, including the hiring manager. He grilled me for domain-specific knowledge and passed me through to the employer.

Before the interview even started, he connected me to a stakeholder. He informed me of her interest and concern with anyone filling this role. The position happened to be for a function that did not yet exist in the US, and was newly implemented in the UK. I’ll come back to this later.

She gave me additional history as well as the politics around the discipline and position. Her group, the Program Management Office, wanted to run this discipline, but the technology group prevails. Although I didn’t agree that business architecture was a PMO function, we did agree that it would be better place outside of a technology group. As it turned out, my accord with her perspective was not advantageous to me. Again, I’ll return to this.

The recruiting manager assessed this conversation and provided me with additional information when he connected me to the CTO for a first interview. I thought the interview went well enough. In fact, I advanced to the next round. Since this discipline did not exist in the US, my next interviewers were based in the UK. As it happens, I did not make the final cut. In fact, there was no final cut as the position is still vacant some months later. Allow me to tell the rest of this story before sharing my experience with a passive recruiter.

This organisation was planning to align the business architecture function to the CTO reporting to the CIO. When this was shared with me by the CTO during the interview with him, I held my tongue. From experience, I knew this was a recipe for failure, but from my interview with the stakeholder and this one, I knew that this battle had already been fought. The CTO had won. The company would lose. Still, I felt that I could influence the outcome from the inside. I couldn’t have done too badly, as I was advanced to the people who performed this function.

During the interview, we discussed my perspective on a business-owned business architecture role. We discussed the failure rate of other implementations, and the challenges of housing it in a technology group. First and foremost, they were arm’s length from the business. Second, they were several arm’s lengths from their customers. We agreed that rapport with the business was paramount, and they shared that over the past year they’d spend most of their time building and nurturing this rapport.

There weren’t many business architects, so I asked about standards, best practices, and a community of practice. That’s when the defences went up, with responses like, ‘we’re too busy building relationships to worry about documentation and formats‘. Oops! My bad. I tried to refocus the conversation around information-sharing, but it was too late. I lost my audience. Protocol and knowledge management was not something they wanted to take part in. And so it goes.

As prepared as the recruiter tried to be, he didn’t have insights into this. Still, I appreciate what he could contribute.

Returning to recruitment, let’s talk passive recruiters. No knowledge sharing. No insights. From the perspective of the candidate. The function could just be automated. They could set up interviews and keep the train running, but little else.

In my case, I ended up receiving an offer, and these passive recruiters all of a sudden became very active, trying to push me to accepting the offer and completing necessary administrative tasks. Of course, they now had vested interest. Connecting candidates to potential employers is a low probability function. Without a conversion, the payout to the recruiter is zero, and they have little influence in increasing the conversion rate except through better lead qualification.

Once an offer is extended, the probability becomes markedly higher. Approaching certainty. Sure, some candidates may have multiple offers on the table, but these are likely the exception and not the rule. But the recruiter doesn’t get a penny without conversion. A conversion yields perhaps twenty percent of an annual salary. That’s not chump change. There is a lot of incentive for a recruiter to become active. That’s how incentives work.

So, as much as I would rather compensate the active recruiter, that’s not how the system works. There are recruiters who charge a fee up front, but there is nothing to prevent these people from acting unscrupulously and making advance payment capture their chief revenue model.

As this segment is on recruitment, I’d like to mention other aspects I’ve encountered. All the application and onboarding systems I encountered need work. Although some are better than others, we are talking about third-graders versus second-graders in a university setting. Not impressive. But not today. I’ll save Workday for another day.

HireRight is the next subject. At the start, I’ll admit that I am likely an edge case. Even so, I feel that the system—data management in particular—needs improvement.

In my role as a consultant, I may have to work with a new client company every two to three months. I’ve had times when I had to complete the HireRight process several times within a few months. Each time I was a new person to HireRight. Despite having all relevant information to match me, they insisted that I provide residence and employment history over and again. They would call the same reference checks over and over. They would even annotate how they couldn’t reach such and such, when they had just verified with that person a month or two earlier. Let’s ignore the burden to me and to the past employers. Let’s focus on the person-power and expended energy to re-verify known information. If this were a person, we’d label it OCD. It’s pathological. Is the oven off? Is the oven off? Is the oven off. It’s upsetting.

I may be an edge case, but data is an asset. How many employees do switch jobs? Perhaps not every month or two, but the average employment tenure is just over 4 years in the United States. I can’t say how many of these encounter HireRight or some other verification service. I’ve never been forced to use another.

Perhaps HireRight will fix this in the next release. Perhaps they’ll even hire me to assist.

One thought on “Employment Recruiters”