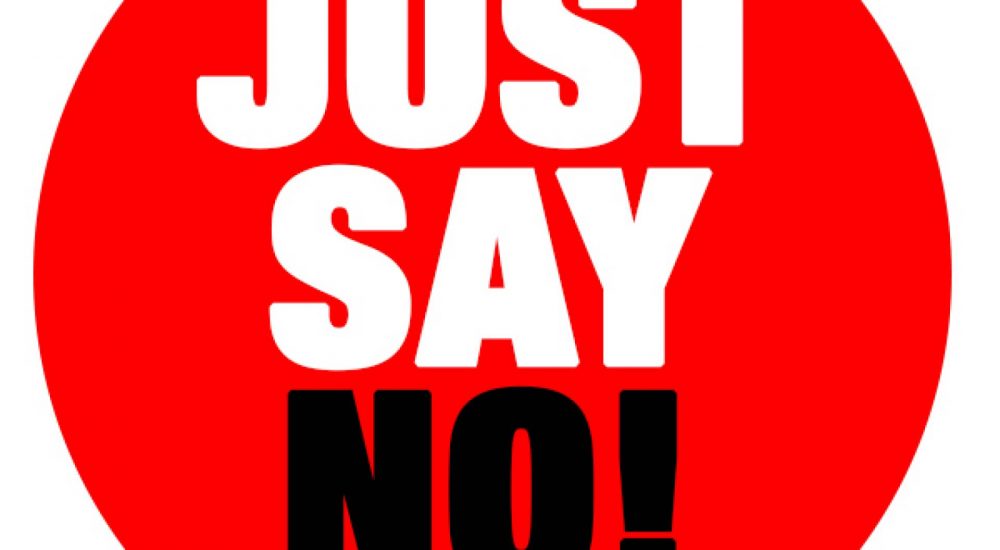 Agile? Say No to Project Managers

Apologies in advance for dogpiling on Anthony Mercino’s work at Vitality Chicago.

Anthony has been riffing on the latest report on the state of project management by the Standish Group, and I am going to step in and shred a solo. I just produced a segment on this, and I want to double down on the negative impact of project managers on Agile projects. The combination is an anti-pattern, but this toxic mixture is attempted over and again.

Let’s start from start. I am an advocate of Agile, and I am an advocate for Waterfall software development. There is a time and a place for each, but never for both. Full stop. Pick one and run with it. If you need to clean something in your home, choose bleach or ammonia, but don’t mix the two. The result is toxic.

An anti-pattern is a situation where it appears at first glance that a proposed solution will result in a successful output. Typically, it’s assuming some synergy, that by combining two options, the results will be better or that the same result will ensue but with less risk of some sort. This second variety is the trap managers find themselves ensnared in when they combine Agile with Waterfall.

The combination is tempting: Let’s take an experimental development framework and tame it with some good old-fashioned project management. What could go wrong? A little planning here, a little structure there. Some guardrails. Some timelines. A little discipline never hurt anyone. Am I right?

In practise, you’d be wrong. Way more often than not. If you took the same route to work every day and you were late 70 to 80 per cent of the time because you hit traffic, you’d be remiss not to try another path.

How do we measure failure?

A successful project is one that comes in on time, on budget and provides utility and use satisfaction upon implementation.

For the purpose of the report, a project is considered a failure if it is never implemented.

There is nothing inherently wrong with project managers. There is also nothing wrong with an automobile mechanic—unless, that is, s/he’s about to perform open heart surgery on you. Again, there is a place and a time. Agile is neither the place nor time for project managers.

It’s not just some baseless opinion on my part—that my mother was a project manager, so I’ve got some Freudian mommy issues. Let’s look at some numbers for the Standish Group report vis-à-vis the work prepared by Vitality Chicago.

Let’s look at the other end of the spectrum—failed projects. Highly-skilled project managers fail at about the same rate they succeed. The outlook is similar for skilled PMs. The moderately skilled variety fail about 5 per cent of the time; that’s to say that they don’t fail 19 times out of 20, versus 4 in 20 for their highly-skilled counterparts. The percentage of times someone with limited to no project management skills is a veritable rounding error.

What sorcery is this? It can’t be right. To most managers (especially project managers) this has to be wrong. Every report since this report has been published since 1994 simply must be wrong. This is the mindset of Donald Trump. I know I’m winning. It must be the fault of the scorekeepers.

In closing, I’m just the messenger. To me, there is no anti-pattern. It’s quite obvious that mixing project managers with Agile is a losing proposition. I’ve been saying this for decades now. If you think otherwise, this is your anti-pattern. Tread cautiously. You’re walking on thin ice.