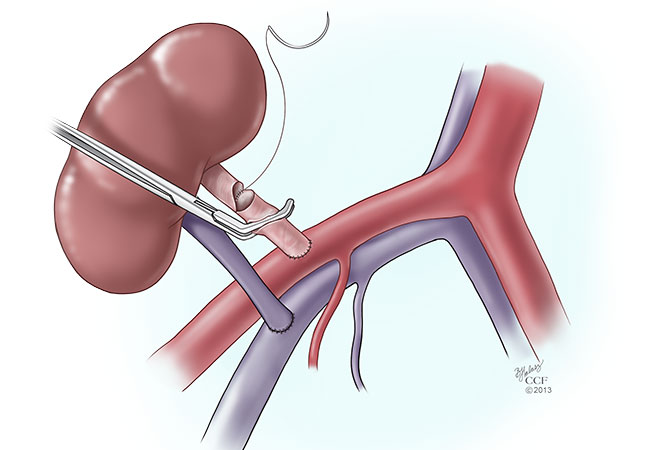 Recently, I was engaged in a conversation about business transformation and adoption—and the fact that transformations fail at a rate of 70-odd per cent. And even this is misleading because it is skewed downward. In practice, the larger the attempted transformation, the higher the failure rate, trending toward 85 per cent for the largest.

By their very nature, smaller transformations have fewer moving parts and so fewer interactions. They also have smaller cultures to assimilate.

Enterprises are organisms, of which the culture that needs to adopt the transformation is a subset. In principle, the culture is the lifeblood of an organisation.

In reality, any given enterprise has multiple cultures, and any adoption strategy needs to take this into account. Cultures are rarely monolithic. Treating an organisation as if it were some unified entity would certainly increase the probability of a transformation failure. Without delving too deeply into details, these subcultures might manifest in disciplines—sales versus marketing or The Business versus Technology—or it might be hierarchical striations, say, executive leadership versus middle management versus staff. Of course, there may be other splits, and there may be intersections that make matters worse.

Be this as it may as organisms, enterprises have analogues to transplant patients. A new operating model or approach with concomitant processes, procedures, and governance changes may likely be viewed by the culture as an invasive species, and the culture may actively reject the new feature the same way a body might reject a transplanted organ.

Taking kidneys as an example, the rejection rate is in the vicinity of 30 to 40 per cent. A one-third failure rate doesn’t sound particularly great, but it is half the rate of business transformation failures. So, what’s the difference?

In essence, the advantage is due to many factors, but some of the main factors are screening, which is to say the assessment of compatibility—the immune system may be intentionally lowered to facilitate integration—, and there will be persistent monitoring and follow-through to facilitate adoption. This might come in the form of medication, which is to say some planned intervention.

Even with all of these preparations and protocols, about a third of these organ transplants still fail. But most business transformations either fail or fall short of taking these steps, so it’s no wonder they fail at such a staggering rate.

When transforming, you need to consider the culture and take steps to condition it. All the while, continue to monitor the pulse of the organisation. You have to continually assess how the new system is being incorporated. Sometimes remediations need to take place. Almost invariably, some contingent will be furtively working to undermine the new system. Ferret these actors out. If necessary, excise them like a cancer.