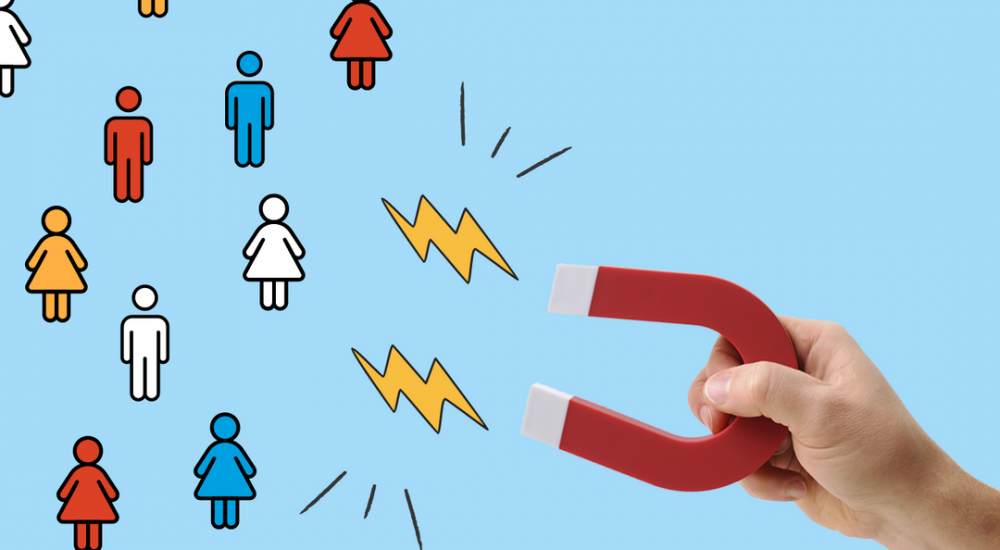 Not that type of opportunistic. Not the type that takes advantage of you. I am referring to the type of role wherein the recruiter is looking for people with certain skills, instead of simply looking to fill a role. These people take a more deliberate, proactive approach.

I don’t know how they work their magic, but I’ve encountered a few in the wild. To be honest, nothing has come to fruition for me, but I still like the idea in principle. In my experience, the opportunistic recruiter has been a delight to work with, and we’ve had some wonderful conversations. Where it’s broken down is after a handoff.

To be completely fair, in one case, the recruiter left the company, and I was dropped into the typical process that, let us just say, was not designed for anything more than inserting candidate A into slot B.

In this instance, a partner at the firm recommended me to connect with the opportunistic recruiter. As I said, we had some deep conversations and I was able to share my skills, articulate what I had to offer, and convey how I might fit in. We had a few conversations in all, and I was preparing to speak with another partner—until a spanner got tossed into the works when she announced she was leaving, but she would hand me off to another resource.

As it turned out, this other resource seemed to have no idea what had happened between her predecessor and me, but she scheduled me for an in-person interview. I was under the impression that it was to continue being exploratory. Boy, was I mistaken.

To establish a bit of background, I was looking for a strategy role. This company was a systems integrator, an SI, and the partner who had recommended me was hired to help them create a strategic consultancy or advisory, which was my competency and interest.

I walked into a series of 4 interview slots with six people. From what I could assess, they were looking for project managers or some such, which was neither my interest nor competency. These people had no interest, knowledge, or even perspective on strategy. As with most SIs, these people were tactical to a fault, so the conversations didn’t actually go well, as I kept trying to elevate it, and they kept trying to drag it into the weeds.

To add insult to injury, I had time reserved to take some computer-based assessments. There was an aptitude assessment, which is typical but not particularly revealing, but as a candidate, your opinion on the lack of predictive power of these tests isn’t worth verbalising on deaf ears.

And then there was the coding test. You heard that right. After being assessed for a project manager position and a Wonderlic sort of test, I needed to pass a coding test. I scanned the tasks and considered taking it if even just for the challenge, but then I reconsidered. Clearly, I had somehow got directed to the wrong classroom.

I asked the HR attendant about the relevance, but she was ostensibly just a proctor. I left and called the referring partner. He had no insights but said that he, too, had had to take the programming test. He didn’t complete it either. Because why would he?

So as far as I could discern, this company had a one-size-fits-all assessment process. I was not amused.

The next couple of times were substantially similar to each other. I had some nice conversations and was funnelled to a hiring manager, but in each case, there was no connection between me and the role I was directed towards. I am not sure if something happened in the translation or if there was even a handoff at all. To be fair, they weren’t as far off as the project manager thing, but they weren’t close either.

In one case, a colleague was solicited by the company to help them stand up a strategy discipline in a region. He had recently opted for a position at a different company and suggested I ring them up. Initial conversations seemed to go well, but then things stalled. The last thing I heard was they did not have a regional model and I should have been speaking with the global group—and I had already spoken with some earlier as the regional group did not yet exist. I understand that some companies want to have local presences and others operate across a broader footprint, but this company just didn’t know how to articulate what its model was.

What it feels like to me is that the opportunistic recruiter is an afterthought plugin role. It’s not well integrated, so this person just bolts onto the existing process and prays—and probably weeps a lot. Perhaps that’s just my projection.

I’m wondering if anyone has had better luck dealing with this role. Or have you ever dealt with it at all? I’m interested in hearing your stories.

If it’s any indication, this is a link to the top search result. Yes, it goes nowhere.