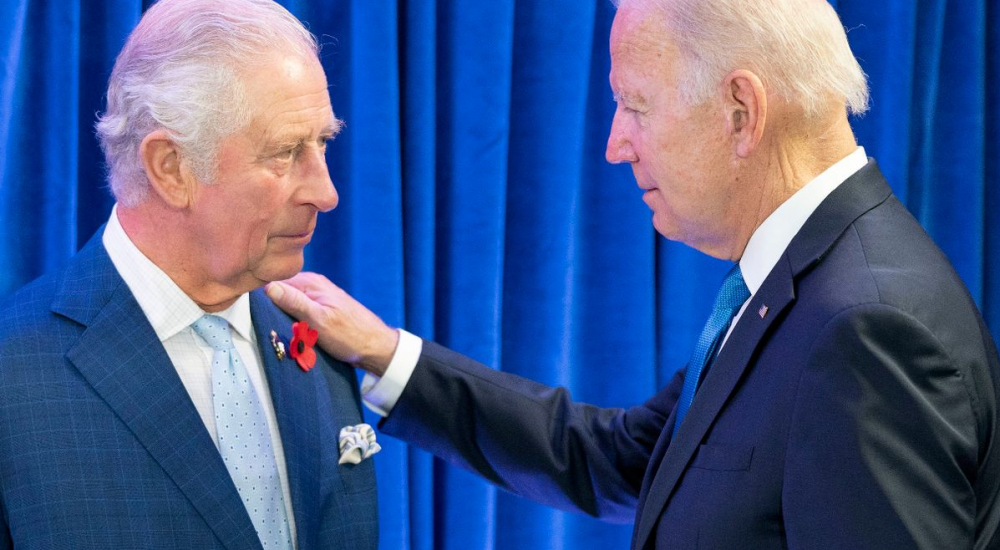 I’ve been dabbling in the job market on and off for a while. I tend to have several interviews a week. Some are targeted for a specific opening whilst others are more exploratory as I wrote about in a post on opportunistic recruiters.  A friend asked if a factor might be Ageism in hiring.

I’m not oblivious to the existence of ageism as a correlated factor, but I also feel that language is insufficient to fully capture the essence. Moreover, statistics come into play. You don’t have to have a background in statistics to have heard that correlation isn’t causation. One reason for this aside from mere coincidence is covariance.

Covariance is the notion that two things appear to be correlated to a situation or event, but one of these things is closer to the cause. I feel this may be in play here, so I’ll unpack the nuance.

Attendant to age are things like wage expectations and experience. They may also be a perception of a certain fixedness in one’s ways, in other words, a lack of flexibility.

Wearing my economist’s hat, I tend to look at value. The challenge I’ve seen in my years of experience as an economist and a consultant—indeed, as an employee and a human being—is that people are horrendous at assessing value. This is to say that they tend to over-weight costs relative to expected benefits. If they get a cheap deal, they’ll revel in their prowess even while their benefits are never quite realised. Statistically, some of these deals will pan out.

I recall a statistic wherein about a third of employees are well-matched to the position they were hired into. Another third do not feel they belong in the position whilst the last third are view by the employer to be a bad fit. This is an old stat, and I am cognizant to the half-life of knowledge, so this might no longer be true. Intuitively, it feels about right. To be honest, I feel that the one-third ratio of good matches is optimistic, but I’ll accept it at face value.

Whatever the actual split, this demonstrates that we aren’t very good at assessing situation, with two-thirds experiencing regret after the fact. I could write another post on challenges with companies not understanding what they need and not appropriately managing expectations, but not today.

The point I want to make is that with age comes experience and salary expectations. This means that an older (more experienced) person might wish to be compensated for their experience. In this case the main correlation is with the higher salary demands; age is a covariant factor.

Apart from this, if the position doesn’t expect critical thinking, then they are more likely more interested in hiring a step-and-fetch it person who will just do what they’re told without pushing back. They don’t want someone telling them some myriad other ways the task might be performed better. The problem with this is again not so much about age as with critical thinking. Employers should count their blessings that critical thinking is such a rare skill, so they usually don’t have to worry about hiring someone with this competency on accident.

But if a company is looking for someone with both experience and critical thinking skills, they are missing out on the value an older person can offer.

To be fair, it’s likely that most jobs do not require critical thinking. In a few, some limited critical thinking might be helpful, but this is expected to operate within tight boundaries, and it better not upset the apple cart. I don’t want to go off-topic on a rant about risk profiles, but this becomes relevant here as well.

To summarise, ageism is a difficult charge to prove. And I might just be too trusting, but I don’t feel that most people are thinking, “I hate old people. The older the person, the more hatred.” Instead, I feel it is more about salary and possible work habits, though I feel that prejudices can certainly be a factor in the latter. For example, “He’s going to be set in his ways” or “She’s not going to be willing to put in 70 hours of work for 40 hours of pay”, or “They are going to be focused on their families when we need them to be focused on working”.

Ageism probably does exist, but I can always look to King Charles III, who has finally gotten his first job at the tender age of 73. And in the US, Joe Biden is barely hanging in there at 79. There is hope for us all.