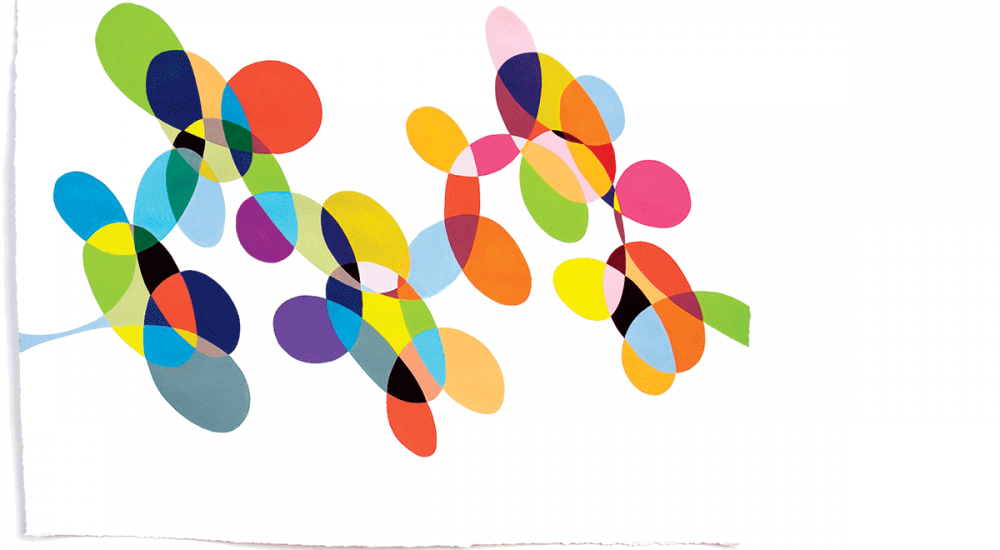 One of these things is not like the others. I was engaging with another blog on the topic of professionalism. I’ve been in hospital recently, and it made me think about what I want in a service worker. Professional is not on my list. In my mind, professionalism is a classist weasel word. What I want is a person who is competent and congenial—perhaps convivial.

By congenial, I mean pleasant. People don’t necessarily want to interact with a surgeon or mechanic. They probably also don’t want to deal with the tax office, the phone company, or the bank. No offence. Given this, the service provider should work to alleviate this reluctance with congeniality.

Competence is authentic and relatively binary. You can do it or you can’t. I don’t want a surgeon who is only 80 per cent competent. If they specialise in heart surgery, I don’t care so much that they are not also a brain surgeon, but they better know the ins and outs of heart surgery in their sleep.

Congeniality is humanity. It can be authentic or performative, but muster one or the other. Even if not driven by empathy and just by wanting to score points for customer experience, this creates a human bond.

Except among other pretentious professionals, the dress and comportment is all play acting, as if somehow wearing a tee shirt would produce different results than a suit and tie. Of course, professionalism is a game. But it’s a game devoid of humanity and humility. It’s also a class marker. If one doesn’t wear the right clothes or speak the proper way, one is shunned.

Sadly, many are forced into this game. It’s rather like the Hunger Games. In some circles, you need to play to survive, as soul crushing and devivifying as it might be.

Personally, I’ve always been uncomfortable with the notion of professionalism. At about 30, I transitioned from a career in entertainment to one of business and commerce. I finished my undergraduate studies in Finance and Economics, and I started grad school to focus on Finance. I got my first legitimate jobs, as I joked to my peers. I bought a suit—several in fact—and dress shirts and shoes. I had shoes, but Capezios are not exactly professional, so I bought suitable footwear. Shave and coif.

It always felt like a costume, like I was play acting. But I was competent and congenial. I faked the professional as best I could, though it burns my core like an acid. I’ve never got past that trauma. Thankfully, the dot-com era swept away a lot of this pretense in favour of tee shirts and hoodies. Comfort over appearance. Function over form. Bauhaus.

When I see someone and I think professional, it means I think they are inauthentic. They may or may not still possess at least a sliver of humanity, but something is broken. To be fair, for some people this is the authentic them. I can’t even begin to wrap my head around this, but it may be a thing. I might also argue that it’s pathological, but this isn’t a psychology blog, so I’ll stop there.

In the end, I want to work with a human, not a mannequin—and definitely not an angry elf. Even if I am interacting with a robot or some automation, at least consider the human interaction. Humans have an affinity for human behaviour. It’s a mixed bag, but we thrive on it.

And if we want to see a person in costume, we can hire a clown. Hopefully, they’ll be competent and congenial.