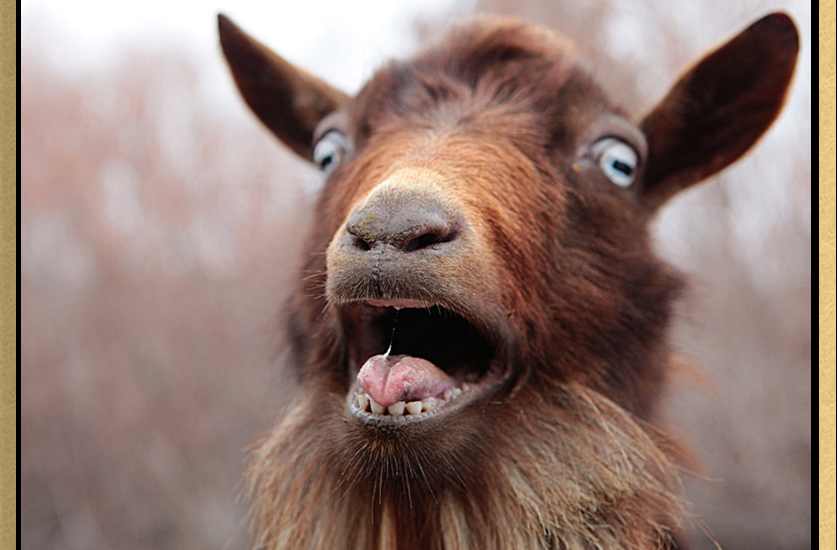 Agile Coach and Agilista, Anthony Mersino, of Vitality Chicago, shared a blog post about the disadvantages of Agile that got me thinking. And when I think, I write. J’écris parce que je suis. Cogito, ergo scribo? Let’s crack on.

To ask about the disadvantages of Agile may be focusing on the wrong question. Although there are answers, there may be a larger challenge that renders the question moot. But to take the question head on, there are several disadvantages. I won’t even start on scrum.

As an economist by training, some non-trivial concerns of mine relate to capabilities, competencies, specialisation, diminishing marginal returns and diseconomies of scale. The hallowed Agile Manifesto was authored but top industry talent with deep horizontal and vertical knowledge. They not only understood the components of software product development and myriad alternatives—that’s the horizontal aspect; they also had deep knowledge in most of these areas—that’s the vertical aspect.

Agile is predicated on self-organising teams without specialisation. Whilst this doesn’t explicitly presume a cadre of generalists, it’s a material benefit to have fully interchangeable team members. These people not only have all of the capabilities to execute a task from end to end, from ideation to delivery, they are competent at each stage.  Practically speaking, having specialists is not necessary when you’ve got a team of competent generalists.

A disadvantage of Agile is that most companies do not have access to such a roster of rockstars. Besides companies are not typically structured for generalists. This is another reason they staff with specialists. We all know the roles: functional and technical analysts, architects, software engineers and coders, quality assurance, project, product, and program managers—perhaps even portfolio managers—, release managers. I won’t even waste cycles talking about so-called scalable Agile, an oxymoron if there ever was one.

Self-organising teams have little to work with if everyone is a specialist. If I assemble a group of people to, I don’t know, perform open heart surgery and I employ Agile, assembling a team consisting of a heart surgeon, a nurse, an anaesthetist, and a custodian, and I asked them to self-organise. There is no degrees of freedom. Each will perform their speciality. The bloke with a mop is cleaning up. Full stop.

The next disadvantage comes in the form of diminishing marginal returns. I may have been traumatised in gym class, but there were many times teams were formed to compete against each other. A team captain was selected by the coach, and they would alternate picking team members from the available supply. Presumably, the best players would be selected first until at the very end Wally had to end up on someone’s team. In a forced rank system, there are always Wallys.

In fact, reconsidering this team assemblage, imagine instead that one person got to pick his entire team first, so he could poach all the best players. Then the next team got its pick, and so on. All else being equal, this would likely lead to a team that would routinely dominate the rest. In practice, this is how I’ve seen companies operate new and special projects, especially high-visibility projects. They pick the A-team.

It’s very likely that this A-team will perform. Let’s return to an Agile context. The A-team are the most competent and trusted performers. Let’s say that they are successful, and the company wants to duplicate the success. What to they do? Essentially, they can either pick a B-team or they can dilute the A-team by splitting it in hope of benefiting from some mentorship and osmosis of sorts. Either choice will result in a team less performant than the A-team. Rinse and repeat with C, D, E, F, and Z teams. Eventually you get to Wally. Not to be that guy, but you’ll have more than a handful of Wallys.

Moreover, until each of the teams have gone through some cycles, they’ll still have to get through the typical organisational lifecycle of storming, forming, norming, and performing. Your mileage may vary.

Though related to the problem of diminishing marginal returns, diseconomy of scale is the breakdown that occurs along communication and logistics vectors. As projects, programs, or products get larger and more complex, the likelihood that a single or even several teams can operate efficiently and remain agile decreases. In the larger domain, there are dependencies and precedencies that need to be managed. And there are integrations into large systems and subsystems. In many cases, this requires an architect’s eye in order to see the forest for the woods. Agile just says that someone on the team will figure it out. I think we’ve all seen what unplanned organic growth looks like. Have you ever visited an East Coast city?

One may rightly argue that if a company needs 100 resources, it is always going to run into the same problems of diminishing marginal returns, capabilities, and competencies. However, if an Agile resource needs to be conversant in five or six disciplines, a traditional implementation requires securing people with a singular competency. It’s easier to find a brain surgeon than it is to find a brain surgeon who also juggles, ballroom dances, and will mop the floors when they finish. This is what Agile asks for.

Each of these is a disadvantage of Agile, leading to a conclusion that Agile is inherently unscalable. But all of this dwarfs the fact that most enterprises don’t have the culture of agility in the first place. So as not to throw out a reference to Harrison Bergeron, I’ll suggest that most companies aspire to compete like Michael Phelps, but they’ll insist on putting him in a straight jacket or body cast before competing. This is the larger problem. It’s rare that Agile is even implemented in the wild in any enterprise environment—not even in pockets because unless you’ve got agility (let’s call this Freedom™) from top to bottom, left to right, and front to back, the enterprise will always be its own worst enemy. But since enterprises are all operated by people—and steered by executives—, we know who the weakest links are.

No one asked, but one of the biggest advantages of Agile is its scapegoat role. Rene Girard would be proud.

One thought on “Disadvantages of Agile”