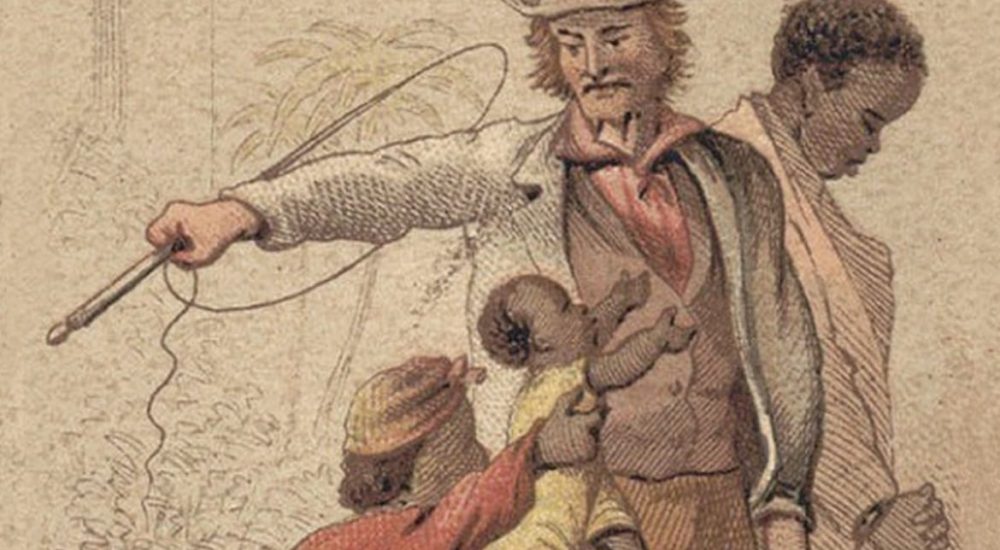 In this world of political correctness and cancel culture, how has scrum master managed to fly under the radar unscathed? It seems that it might be offensive on several levels.

Let’s start with the easy one. Master notion of command and control. Isn’t this antithetical to Agile? Isn’t it about self-organising teams? Isn’t there something more reflective of the intent of the position? Director, orchestrator? Someone, fix it.

Second comes the gendered noun. Where are the scrum mistresses? This is not asking to take the man out of manhole and manifest or even to remove the man artefact from woman (without even mentioning that the words have different etymological roots). This is the same offence as waiter, administrator, steward, and such do versus their corollaries: waitress, administratrix, stewardess, and so on. There are women scrum masters. Fix it.

Last and certainly not least comes the master tie into slavery. Scrum master? Really? Master of the scrum? Yessa massa. Is this what we want to promote? This also ties back to the first point of someone dominating the rest, lording over them with a whip in hand. That’s how I see it.

In the end, the scrum master is a servant-master, a servant-leader. I am imagining how that would work on a cotton plantation ante-1850. Let’s fix it.